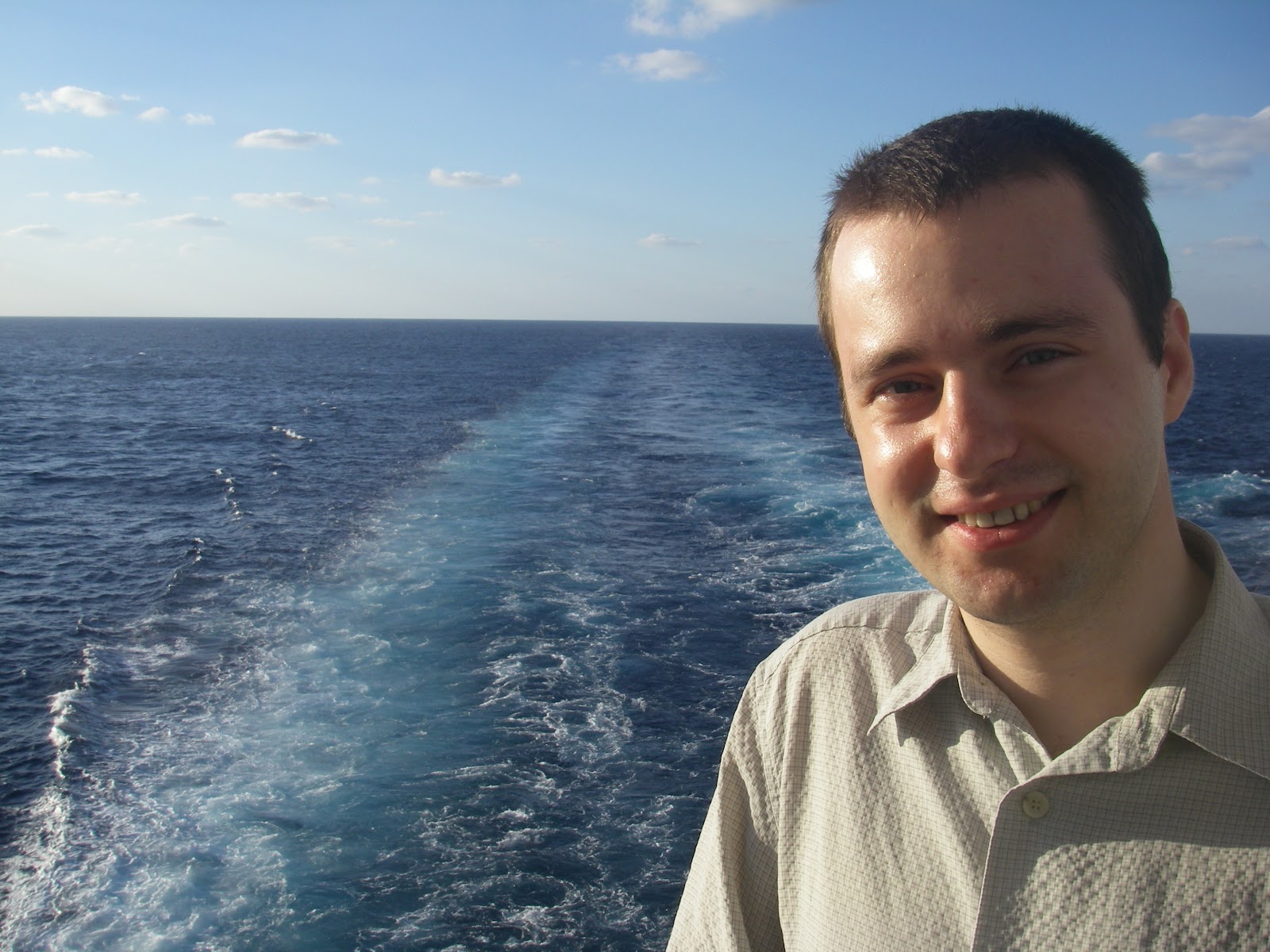 Nick Vatamaniuc is a Virginia-based software engineer at Cloudant and an Apache CouchDB committer. If his name sounds familiar, you might remember the post he wrote for our series “The Road to CouchDB 2.0” last year on the newly updated Replication feature.

Almost a year later, Nick shares some of his insights on CouchDB, Erlang, the latest updates to replication in 2.0, and where CouchDB is headed in the future.

I discovered CouchDB around 2010 while looking for a replacement for an existing database. CouchDB had won over all the other alternatives because of its durability, master-to-master replication, and a built-in easy to use web interface to query and inspect data.

But technical merits are only half the equation. I was also impressed with the Apache CouchDB community. They were very welcoming, friendly, and knowledgeable. Always willing to listen and help.

For the next 5+ years I was a CouchDB user and designed it at the core of a few products. During that time it ended up on thousands of servers across the planet, some in harsh and isolated environments. There wasn’t a single instance where CouchDB lost a customer’s data.

Another thing that made CouchDB stand out was that it was written in Erlang. For me it was a new language, so I looked it up and liked what I found. It made it easy to build distributed and fault tolerant systems. So I started to learn it in my spare time.

Recently I was involved in improving the replicator. We had just merged to master an updated replicator which can handle a much larger number replication jobs and has a simplified replication task monitoring API.

Durability and Fault Tolerance: CouchDB is resilient in the face of crashes and power failures. Data is always appended to the end of database files and never directly re-written. This is a simple and robust design. Also because it is written in Erlang, with its famous fault tolerance capabilities, if some parts of the database crash they automatically restart while the rest of the database core stays up and serves client requests.

Built-In Web Interface: Being able to open Fauxton and inspect, query and modify data is a very powerful and useful feature. I can speed up product development, for example by letting a front end developer populate the database by hand with some “mock” data with a few mouse clicks so they can refine their design. It can also help in production when something is not working quite right and there is a need to see the state in the database. For newcomers it makes it easy to learn and experiment.

One of the most interesting new developments I think is the Pluggable Storage Engines work done by Paul Davis. It would allow creating custom data storage backends with various trade-offs and characteristics.

Open Fauxton and experiment! Add some data, and then write some code to modify the data. Have some fun.

Find us on Slack or IRC. Ask questions.

Learn about _bulk_docs API endpoint to insert multiple documents at the same time. That is often a good way to improve insert performance.

Learn about change feeds and use them to create more responsive and dynamic applications.