In case you missed it, we’re gearing up for the release of CouchDB 2.0 (now testing release candidate (RC) number 4!) and to prepare, some awesome volunteers from the Couch community came together to create a series of posts to help the community get ready for 2.0.

The Road to CouchDB 2.0: An introductory recap by Jan Lehnardt, explaining the history of the project and some of the goals for 2.0.

CouchDB 2.0 Architecture: Robert Newson explains the approach to clustering in 2.0, and an update to the changes feed.

Feature: Mango Query: In this post, Tony Sun discusses the addition of a no_error_found-less Mango Query feature for 2.0.

Release Candidates: Joan Touzet presents some background on the release candidate cycle, and how to test an RC for yourself.

Feature: Compaction: Mayya Sharipova and Jay Doane teamed up to explain compaction, both manual and automatic.

Feature: Replication: In this post Nick Vatamaniuc examines one of the central features of CouchDB and what it looks like for 2.0.

Migrating to CouchDB 2.0: For the final post of the series Sebastian Rothbucher shows you how to adopt CouchDB 2.0 for your own.

We are inviting the community to thoroughly test their applications with CouchDB 2.0 release candidates. See the testing and setup instructions for more details.

Bonus: Testing a release candidate gives you the chance of winning one exclusive CouchDB 2.0 mug! To be eligible for receiving a mug, reports an as-of-yet-unknown issue with the latest release candidate in our bug report system or to the developer mailing list. These mugs won’t be available for sale and are for contributors to CouchDB 2.0 only! 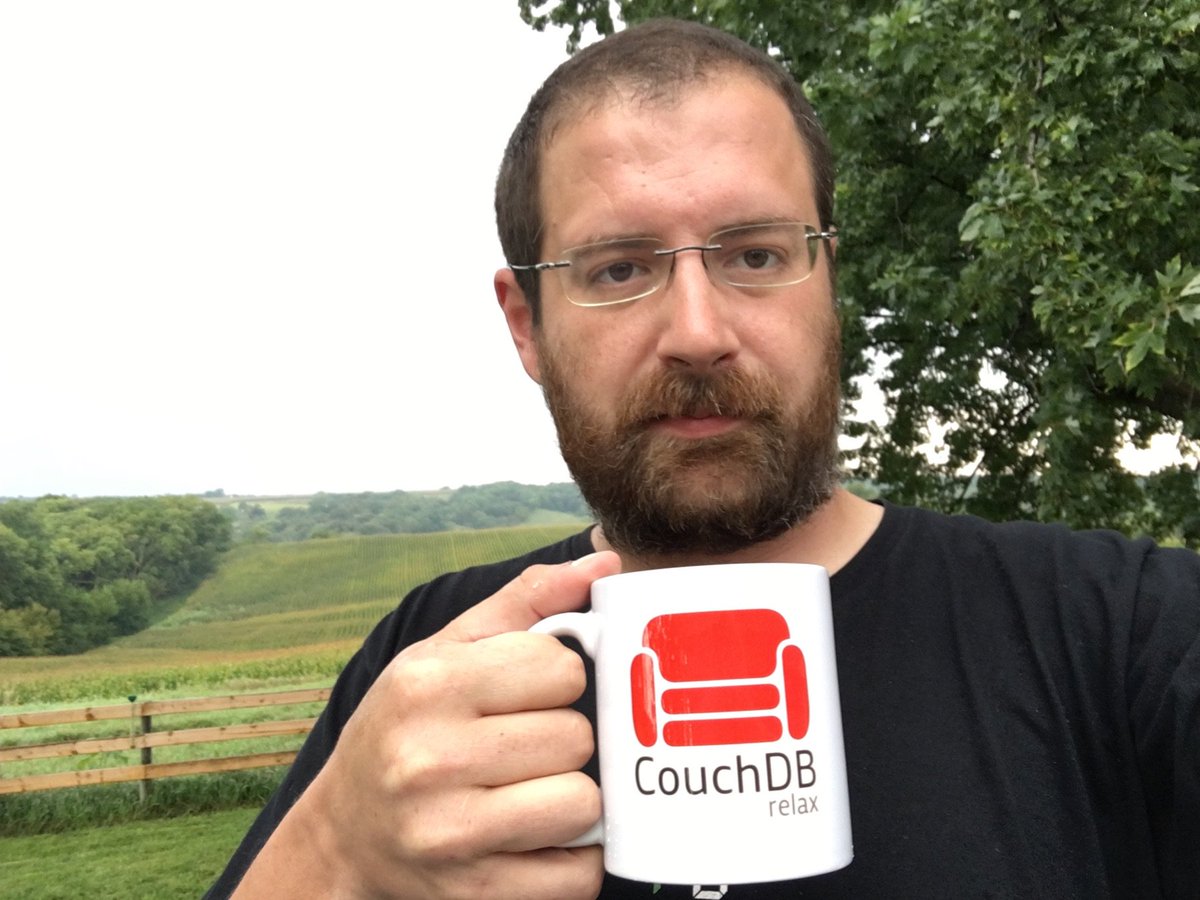 This could be you, with your very own CouchDB 2.0 mug!

2 thoughts on “Check out The Road to CouchDB 2.0 series”